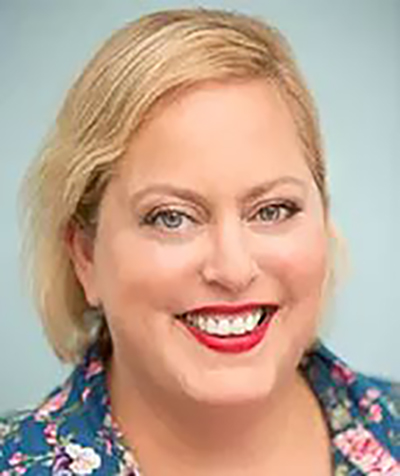 A director and acting teacher who was educated at the prestigious Cours Florent in Paris. She is the founder and artistic director of "Les Maîtres Sonneurs", an opera company based in Toulouse, France. Ms. Mohar’s productions Die Zauberflöte and Le Nozze di Figaro were selected by the French Minister of Culture as part of the Ministry of Education’s Young Audience Program, and have been presented throughout France. She is extremely sought after as a stage director and interpretation trainer.